Long gone are the days of the old fashioned sweat gyms. I was fortunate enough to experience the phenomenon in its latter days, with the full ensemble of the clanking weights, the grunting beasts, the screaming Drill Sergeants, & the chalky air!  We were a strange breed, we were a rare breed. One can often still catch a glimpse in one of the newer, boutique gyms of today, when a grunt escapes, or just the right song encourages a few extra reps. We know it’s frowned upon, but there it is! The moment unleashes the beast within, and your back!
Now, I was really privileged to actually work out with champions, to know Olympians, & to befriend legends, & gain their respect and their trust, (often involving a spot with hundreds of pounds of weight upon their shoulders.) The men that rose to the highest levels of the sports of Bodybuilding, Powerlifting, Boxing, Martial Arts, & Pro Wrestling trained at a level that most cannot even fathom. The ones that do understand the intensity, know it so well because it is in them too. It is a part of who they are, their heart & soul, & every fiber of their being. Having that “warrior” mentality is an essential part of those athletes who experienced the “old days” of places like Olympic Gym, Gold’s Gym, & Gleason’s Gym.
The film, Rocky III probably captures it best, with the training montages of Rocky & Apollo, & of course the rugged training of Clubber Lang. When Apollo spoke of “The Eye Of The Tiger”, we who had that way within us automatically understood & connected with the phrase. The leaky, rust-laden pipes of Apollo Creed’s old L.A. gym resonated with all of us as we lived that type of training. “Get back,” said Apollo to Rocky.
I’ve always had unusual strength, which allowed me to train with the likes of some very large men. Yes, part is genetics. My tendons & ligaments can support a great deal of weight, for someone with such a small frame. My mentality is the other part. I will it, I believe that I can, and I do it. Maybe part of that mentality is learned, but then again, maybe it was always inside me. I cannot remember a time that it was absent from my being. It still fiercely emerges when I train, just with less grunting, and less clanking. It’s more of a controlled fury from within now. Just as Apollo Creed suggested to Rocky, knowing where Rocky Balboa had come from, & the type of gym that he had trained at, when it does show itself, I feel that I am “back.”
“Get back, everyone.”
Until next month, will it, believe that you can, and do it.
John D. 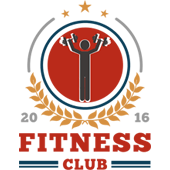 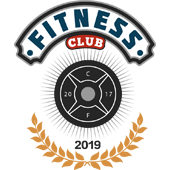 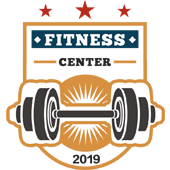 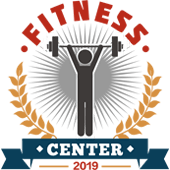 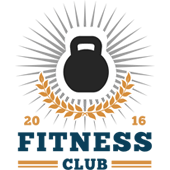